A blight on Bloomsbury

Over the past few months I've expressed worries about the future direction of higher education in the UK. Readers, I have seen the future. I give you the New College of the Humanities.

There are all sorts of reasons to oppose this development. The college is a narcissistic venture on the part of proponents of an ideological liberalism, and represents a lurch in the direction of US style 'Institutes' which function more as theatres for court philosophy than as centres of any kind of critical thought.

It will be a rubbish college. The self-styled professoriate is full of people who have devoted more time in recent years to self-aggrandising book deals than to active research. Of course, how much you will care about this, depends on your potential to be saddened at the prospect of the super-rich wasting eighteen grand a year on a second-rate education.

The institution promises to be a parasite on the publicly funded University of London. At the very least, it will leech off the reputation. The worry is that it will also make use of libraries, student unions, and other taxpayer-funded facilities in a way that doesn't reflect its status as a private sector body. Investigations are ongoing, and I'll try to keep you posted.

Most importantly, the College could be a significant symbolic step towards a US-style university system, with all the social divisiveness that goes with it. There are already private HE institutions in Britain, most notably the University of Buckingham. The new college is a different thing altogether: in the heart of London, with high-profile faculty - at a time when public universities are under sustained political attack, this cannot be allowed to be a herald of things to come. 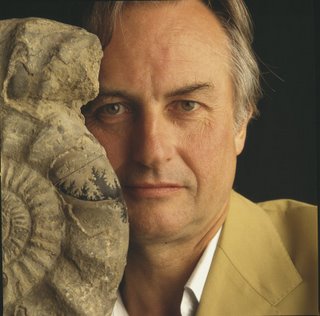