Is the Gaga cameo incidental? Possibly not.

I believe in public education but....

The word 'but' is a slippery thing. Consider the usage, 'I'm not a racist but...'. In recent days we have started to hear something similar, 'I believe in publicly funded education, but...' 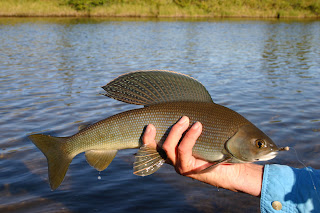 The orginator is, of course, A.C. Grayling. Last night I went to an event atFoyles, which has received a bit of media coverage because of a spot of bother the good professor got himself into:

What was interesting to me was Grayling's attempted justification of his money-grabbing scheme. In between the, entirely justified, shoutings down, he told us that in an 'ideal world', he'd believe in publicly funded arts and humanities accessible to all. Sadly, he continued, we do not inhabit an ideal world. Universities are being cut. And the only way to ensure that arts and humanities retain an honoured place is to set up institutions like Grayling Hall.

Happily for Grayling, iron economic necessity coincides with his own personal financial interests. And of course, it's not entirely clear that his research-free institution is preserving the arts and humanities in any meaningful sense. I do agree with Grayling on one point, though: education is under attack, and doing nothing is not an option.

As readers will be aware, I have not myself being doing nothing, and do not counsel inaction in others. There is an ongoing campaign against the government cuts to HE, fully supported by the trade union which represents Grayling's fellow academics. One figure who has been conspicuous in his absence from the picket lines and demonstrations of the past year, for all his talk of opposition to the cuts, is A.C. Grayling. 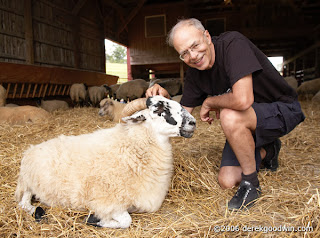 I learned some things today. About Grayling Hall. 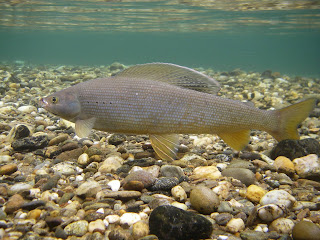 The first thing I learned was that it was called "Grayling Hall" until recently.

Most of what I learned, though, was via an emergency meeting this evening called to plan opposition to the college. I went to this fired up by reading Eagleton's magisterial take-down of Grayling's vanity project. This piece, incidentally, was denounced by one of the more impressionable Graylingites of my acquaintance as "obviously partisan", as though this were clearly a bad thing. Here we have the world according the liberal intelligentsia and their hangers-on: everyone is compromised by they, who steer by the pure light of reason alone. Liberalism, the ideology which dare not speak its name.

What I learned included the following: all the talk of New College being a charity is deceptive. There are two companies associated with Grayling's venture. The New College of the Humanities itself is a company limited by share, a potentially profit-making body. And given the amount of start-up capital - some £18million - invested in it, money-making will need happen sooner rather than later.

Separate from this, there is a charitable trust, The New College of the Humanities Trust (registered charity no. 1141608), whose sole function is the making of charitable grants, at the NCH and elsewhere. This latter provision was no doubt added in order to secure charitable status. If the college ever opens its doors, it will be well worth keeping an eye on just what this external charity amounts to.

It would be better all-round if those…

A blight on Bloomsbury

Over the past few months I've expressed worries about the future direction of higher education in the UK. Readers, I have seen the future. I give you the New College of the Humanities.

There are all sorts of reasons to oppose this development. The college is a narcissistic venture on the part of proponents of an ideological liberalism, and represents a lurch in the direction of US style 'Institutes' which function more as theatres for court philosophy than as centres of any kind of critical thought.

It will be a rubbish college. The self-styled professoriate is full of people who have devoted more time in recent years to self-aggrandising book deals than to active research. Of course, how much you will care about this, depends on your potential to be saddened at the prospect of the super-rich wasting eighteen grand a year on a second-rate education.

The institution promises to be a parasite on the publicly funded University of London. At the very least, it will leech off the reputation. The worry is that it will also make use of libraries, student unions, and other taxpayer-funded facilities in a way that doesn't reflect its status as a private sector body. Investigations are ongoing, and I'll try to keep you posted.

Most importantly, the College could be a significant symbolic step towards a US-style university system, with all the social divisiveness that goes with it. There are already private HE institutions in Britain, most notably the University of Buckingham. The new college is a different thing altogether: in the heart of London, with high-profile faculty - at a time when public universities are under sustained political attack, this cannot be allowed to be a herald of things to come.…

The BBC - spending your money on Islamophobia

Bravely blowing a raspberry in the face of political correctness (which, as we all know, has gone mad), the BBC threw caution to the wind on Friday and made a joke about Muslims. The wags.

Here we have Sharon Horgan hosting Have I Got News For You, broadcast at 9pm on Friday 3rd June 2011: